As 2018 draws to an end, the landscape of video marketing already seems quite exciting.

After the rapid adoption and massive popularity of styles like whiteboard animation and explainer videos – now staples of the industry, – using video as an essential piece of marketing strategies has become a no-brainer for companies wanting to stand out. A tendency that shows no signs of slowing down, or changing course.

As new technologies keep developing in the field, most forward-thinking marketers and businesses are already setting their sights on what’s coming. Attempting to seize the potential of advances that, although still in their infancy, show clear indications of the path moving forward.

In this post, we are going to take a cursory look into a few of these new trends showing tremendous potential for marketing, based on their current implementation, to try and glean what could very well be “the next big thing” in video marketing for 2019.

Virtual Reality is something that has been capturing our imagination in a science fiction way before it was even a remote possibility in reality.

Today, with devices like the Oculus Rift and the HTC vive, VR is, more than ever before, right around the corner. And its vast possibilities are already showing hints of greatness for us marketers.

VR implementations have been popping up, discretely, to varying degrees of success.

On the one hand, you can already appreciate the tech’s fantastic marketing potential thanks to the efforts of companies like Adidas, who partnered with tech marketing agencies and are starting to create unique, engaging, and fresh experiences through VR directly in tune with their branding.  Or campaigns like the Topshop’s, using VR to provide their audience a front seat into one of their fashion shows.

It is worth noting that even though VR potential for marketing is already being tested to great success, it is still very new tech, one that might also become a new medium for data consumption in and of itself. And this sort of development is bound to go through some growing pains and periods of adjustment, as Facebook can most assuredly attest to.

Nevertheless, enough potential is there to have us marketers already salivating by the prospect.

Imagine, how engaging and immersive an interactive explainer video can be in VR? One where you need to turn around to follow the main character or one that allows you to take a closer look at the content being displayed?

How long would that kind of impression stay with a potential customer?

Virtual and Augmented reality are most likely here to stay, and it is just a matter of time before the tech becomes accessible enough, and ubiquitous enough, for us to start taking full advantage of the host of possibilities they are bringing along.

Now, most of you might read “virtual reality” and subconsciously dismiss the topic, thinking it’s still something more comfortable in the realm of Sci-Fi.

And although I’d strongly advise against doing so – lest you start missing opportunities that are liable to start popping up sooner rather than later – I can’t fault you if you are looking for something a bit more… tangible. I think I might have just the thing.

Let’s talk a bit, then, about the cool new kid in the Social Network neighborhood: Vertical Video.

Sometimes, the simplest, most innocuous changes have profound effects around them, and there, I think, lies the impact that this shift of media is having in the world of social platforms.

Vertical video speaks to a new format for video content more in tune with the way we use our mobile devices most of the time. It is about producing video content specifically intended to be consumed on the go, and its gaining traction thanks to the efforts of companies like Snapchat, Facebook, and Instagram.

It is something that might sneak past you if you aren’t paying attention!

In the production aspect, it’s merely a new way to edit and prepare content, but on the UX end of things, vertical video might hold a potent feature we marketers are always looking to attain: intimacy with the viewer.

Whether by design or a happy accident, content in vertical orientation brings with its immediacy, familiarity, and suggested interactivity, as the consumer holds their smartphone or tablet in the way they are most used to.

We can already see smart, big-named content creators like ESPN and their flagship show “Sports Center” adopting this new way of production, and social companies like Instagram doubling down on the format via new projects like IGTV, whose philosophy revolves precisely around this new trend.

Just by taking a look at the numbers you can see that Vertical video is on the rise, so it is high time to start deciphering how to use this new format to your advantage. For example, at Yum Yum Videos, we are already studying how whiteboard animation videos can be made more relevant, engaging, and shareable just by adopting this “on-the-go” feel of Vertical video.

Lastly, let’s talk a little bit about AI, shall we?

Hardly a week goes by without some big news hitting the web, talking about a significant advancement in artificial intelligence and machine learning. And before you start thinking these things are a bit too far away from becoming relevant, you might want to read on.

What’s the current picture for AI’s implementation on video content and marketing?  Still in its inception, to be honest. However, it is probably quite more advanced than you might have guessed.

For example, did you know that Watson, IBM’s AI, was used in this year’s US Open to help analyze, curate, select, and highlight the event’s video content, live?

Unless you’ve been purposely following developments in that particular industry, you can spend 10 minutes looking at AI news in google, and I guarantee you’ll see this tech isn’t as green as most people would assume.

Now, the initial impact AI is showing on the realm of marketing can be summed up in two words: Big Data.

AI is poised to provide analytics on consumers that have remained out of reach or interpretation up until now. This analytics, in turn, can and should be used by those looking to stay ahead of the game to inform the quality and targetability of their content.

Want some real-world examples? How about Affdex, an app intended to measure and report user emotional response to content via facial expression analysis. Or Magisto, an online video creation software powered by artificial intelligence, designed to create marketing videos based on uploaded photos and footage.

AI is undoubtedly coming to revolutionize the way we do things, just like the internet did in its day, and video marketing won’t be an exception. So we might as well be paying attention to catch the ride on time.

These here a just a few examples of the different fields to show how video marketing is moving forward. Areas that are bound to catch more traction as we put this year behind us to welcome 2019 and all the amazing developments it is bound to bring with it.

If you want to keep up with this moving industry and leaping tech, you need to keep an eye out. Otherwise, you risk being left behind!

Víctor Blasco is the founder and CEO of the explainer video company Yum Yum Videos. He is also an audiovisual designer and video marketing expert. Aside from running the business, he loves studying Chinese Philosophy and is a real geek for science fiction films and comics! 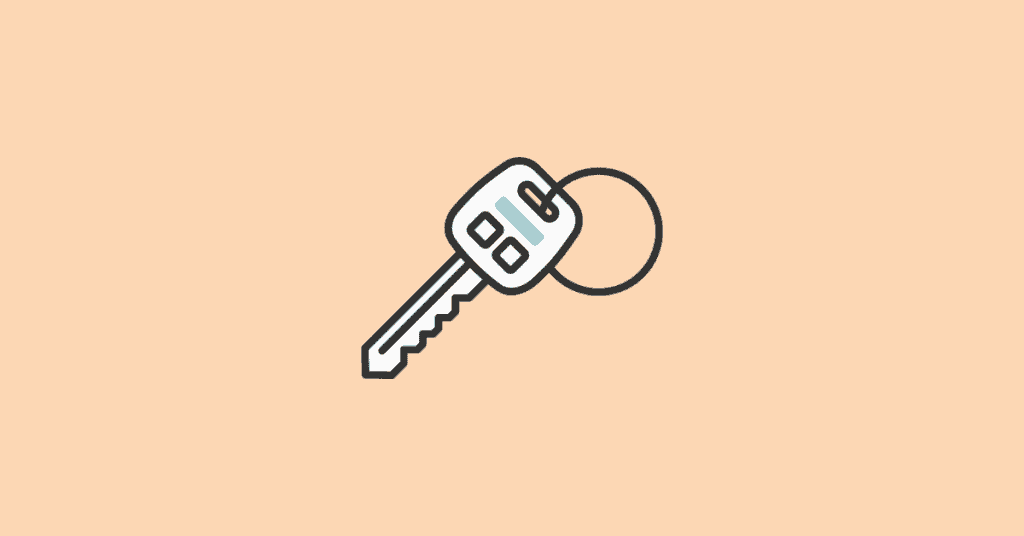 How To Be A Good Car Salesman 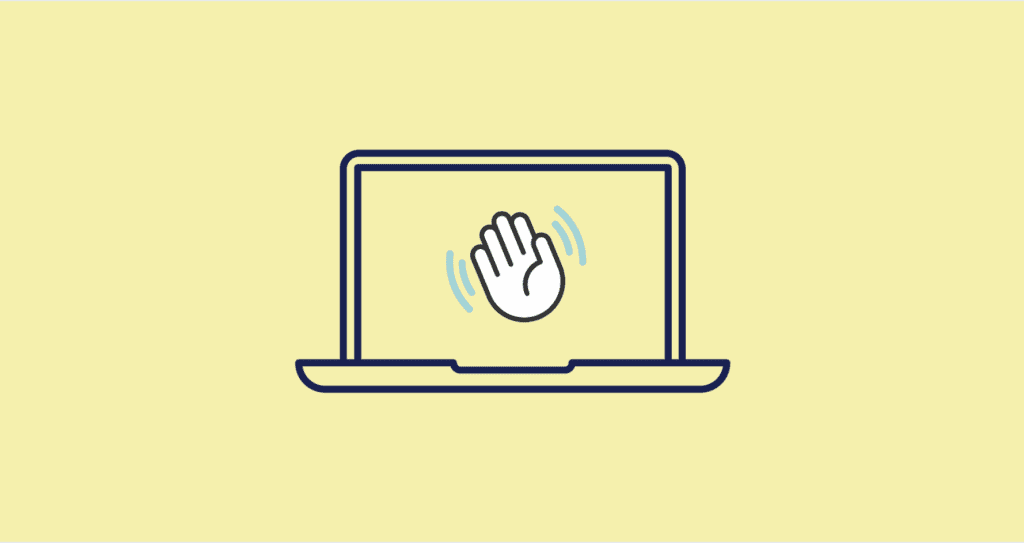